Classic FAI, Classic B, Vintage A Team Racing. Racing was on the calendar for the March comp and Classic FAI T/R was first up.

6 teams arrived to fly in good mild conditions. Fastest in Rd 1 was John Hallowell who teamed up with Ron Lacey for the Day(4.32.22). Ron has been away from the circle for many years. He is quickly regaining his touch. Next best was Colin Ray flying for Murray Wilson. Murray had tuning problems with his Parra and still managed a respectable 4.35. They improved to 4.26 in the second round still with problems.

Nugent/Ellins Fora  was cold in both heats but eventually found form in the final. Bailey /Roberts had hot engine syndrome which their times reflected. Harry will have his good Parra model out for the state champs.

The final was a cracker. All 3 teams were away at the gun. Mark and I were still in need of more comp. We got this at the 2nd stop. We were now holding our own against the other 2 teams who were starting to slow also with hot engine syndrome. There was nearly a disaster about the half way point when all 3 models came perilously close. Other than that it was a great final and result was very close.

Looking forward to the next days racing at the state champs. 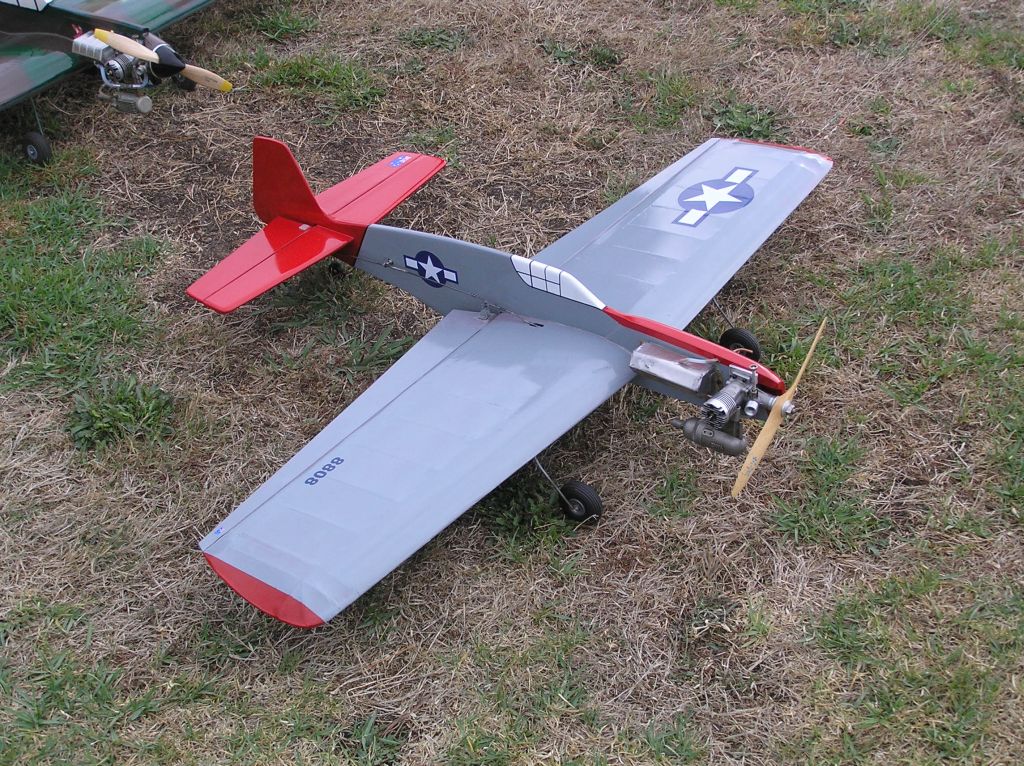